THANKS FOR YOUR SUBMISSION

What happens Next?
If you have any question related to your submission don't doubt to write us at promo@toptracks.co
Something went wrong while submitting your Music. Please try again

USE THE POWER of collaboration

get discovered by Thousands of new monthly listeners

WHAT IS COLLABORATIVE
PLAYLISTING

With 30USD can only drive around 300 new listeners to its music... If he knows how to invest that money.

With 30USD each can drive together about 2K - 3K new listeners to their music, to each one of them...
If they join together and create a Collaborative Playlist.

But, what if an Expert joins in

What if the 300USD are invested using top Social Ads Strategies used by Music Industry ads experts and advertising giants like Procter & Gamble?

Really happy with the customer service of Top Tracks. Legit streams and always responsive to any questions. The procedure was quite comfortable and I would definitely recommend it due to the service being cost-effective

I am extremely happy with all the playlist services from Top Tracks. They have really helped put my music on the map and get it in front of real authentic listeners.

Had such a great experience with Top Tracks services. They were both cost effective and had provided great customer service. I am very happy as their services have helped me grow my following on spotify by over 200% in the past year. Definitively I recommend them.

HOW WE DO IT

Our A&R Team
will review it.

If approved,
join a pool of
similar artists.

Now you can access your stats, campaigns info and submit new music

READY TO GROW YOUR
OWN CAREER 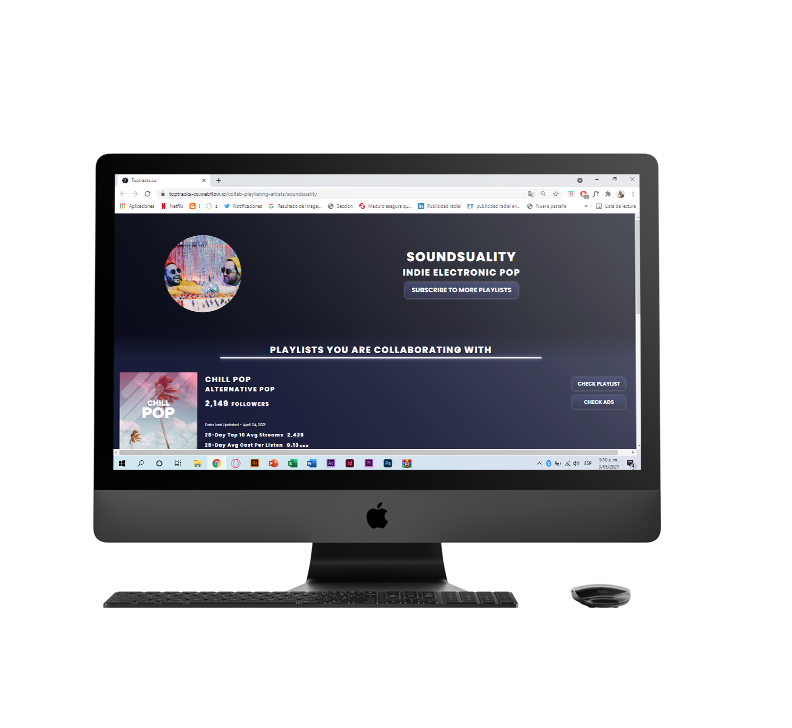 Here you can see the interface that you will have when you are a user and receive information about all the playlists with which you are doing Collaborative Playlisting.

This is a sample of our ads, made strategically, with extensive data analysis collected from our more than 6 years of experience in the music industry and a group of experts who have made ads for multinationals sucha as Procter & Gamble 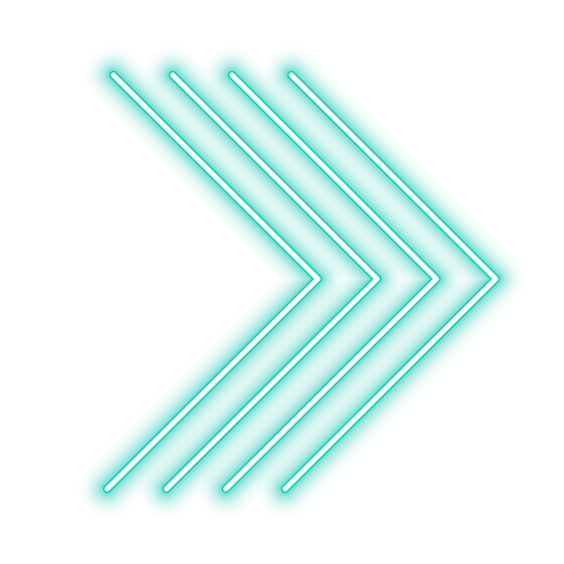 In few words, for 25USD per month investment, you will get the equivalent of a 300USD investment in streams. This is around 2.000 to 5.000 streams per month, plus all the potential new fans that will be listening to your music.

How is it that I can own a successful playlist?

Well technically the playlist is hosted on Top Tracks profile on Spotify so we can have total control on the curation to deliver the expected results. Though, for your subscription the playlist we create will be enterily inspired in your kind of music. Also you can change your track whenever you want! You just have to email us

How much money do you invest to market the playlist to a potential audience?

At which position is my song placed in the playlist?

We have a max cap of 10 Collaborative Artists per playlist. This allow us to distribute the artist around the first 20 spots of the playlist, while adding popular music that catches the listener attention. As we curate each playlist on a weekly basis, each week the positions of the playlist changes. So there are going to be weeks where your music in in the top 3 songs, and other where it could land close to the 20th spot.
Thats also an explanation on why the variation of 2000-5000 streams per month.

Can I add mores songs to the same playlist?

No! Based on our three years of experience and data, Spotify algorithm punish playlists that has more than one song of the same artist. Spotify Playlists were designed for people to discover music and new artists, so Spotify search engine will benefit playlist with more artist variety. What we can do is change the song you have on the playlist whenever you want. Also if you pay a new subscription for this extra track, we will alloacte it on another playlist, so don't worry about that!

How do you match artists within each other for Collaborative Playlisting?

We built an Artificial Intelligence that extract the nine variables Spotify Algorithm uses to clasify a song and then based on the values of this variables, the genre you tell us your music is & your reach objective, we create cohorts of artists based on their similirity of value within this parameters.

The Spotify Variables are:

Danceability: Describes how suitable a track is for dancing based on a combination of musical elements including tempo, rhythm stability, beat strength, and overall regularity. A value of 0.0 is least danceable and 1.0 is most danceable.
‍
Acousticness: A measure from 0.0to 1.0 of whether the track is acoustic.

‍Energy: Energy is a measure from 0.0 to 1.0 and represents a perceptual measure of intensity and activity. Typically, energetic tracks feel fast, loud, and noisy.

Liveness: Detects thepresence of an audience in the recording. Higher liveness values represent an increased probability that the track was performed live.

Loudness: The overall loudness of a track in decibels (dB). Loudness values are averaged across the entire track. Values typical range between -60 and 0 db.

Speechiness: Speechiness detects the presence of spoken words in a track. The more exclusively speech-like the recording (e.g. talk show, audio book, poetry), the closer to 1.0 the attribute value.

Tempo: The overallestimated tempo of a track in beats per minute (BPM). In musical terminology, tempo is the speed or pace of a given piece and derives directly from theaverage beat duration.

How can I know the streams are real?

Every listener the playlist gets comes from social media advertisment and Inbound marketing strategies on our Instagram and TikTok profiles. Thats why we invest between 60% to 95% of the subscription fee you pay on advertisment and content creation.
You can go to the Artist Demo and the Facebook Ad Demo to see the kind of advertising we develope for each playlist

How many Streams can I expect to have?

Why Collaborative Playlisting if I can drive traffic to my own music?

While we highly suggest all artists we work with to make a sginificant investment on marketing to drive traffic to their music, the significant investment part use to be a little tricky for most of them. Thats why we created Collaborative Playlisting, which is highly efficent way to allow artist to invest few money but get great results for that investment. Basically you will get 300USD kind of results for just a 25USD monthly investment.